As Ambergris Caye, San Pedro and Belize continue to grow at an unprecedented rate, as so the opportunities for Real Estate investment does as well. Within Belize, Secret Beach has become one of the top emerging locations for locals and tourists. Secret Beach features pristine Caribbean ocean, no sea grass, sunset views, private inlets and so much more as the area continues to develop… it really can’t be beaten. Many people often ask us why the Platinum Coast (West Coast) & Secret Beach is just beginning to undergo rapid development given its beautiful beaches and sunset views and the story goes back to when the island was first developed. As many of you already know, in a tourism destination the most coveted coast is almost always the West Coast because of the amazing sunsets. The island of Ambergris Caye was however originally developed on the East Coast to accommodate the reef and the fisherman who wanted to get out first thing in the morning to fish. The East coast of Ambergris Caye has been developed leaving the west coast to be forgotten, until now.

Will came to Belize over a decade ago, and over that time he has developed an extensive knowledge of the area. Will has helped hundreds of clients find their dream investment properties while personally being invested in numerous deals in this market. Will prides himself in providing outstanding service to buyers and sellers in Belize. making it his business to truly understand each client’s needs, preferences, budget, and style. Using those insights, along with detailed market reports and customized marketing plans, Will helps clients find the perfect property or sell their home for the best possible price. 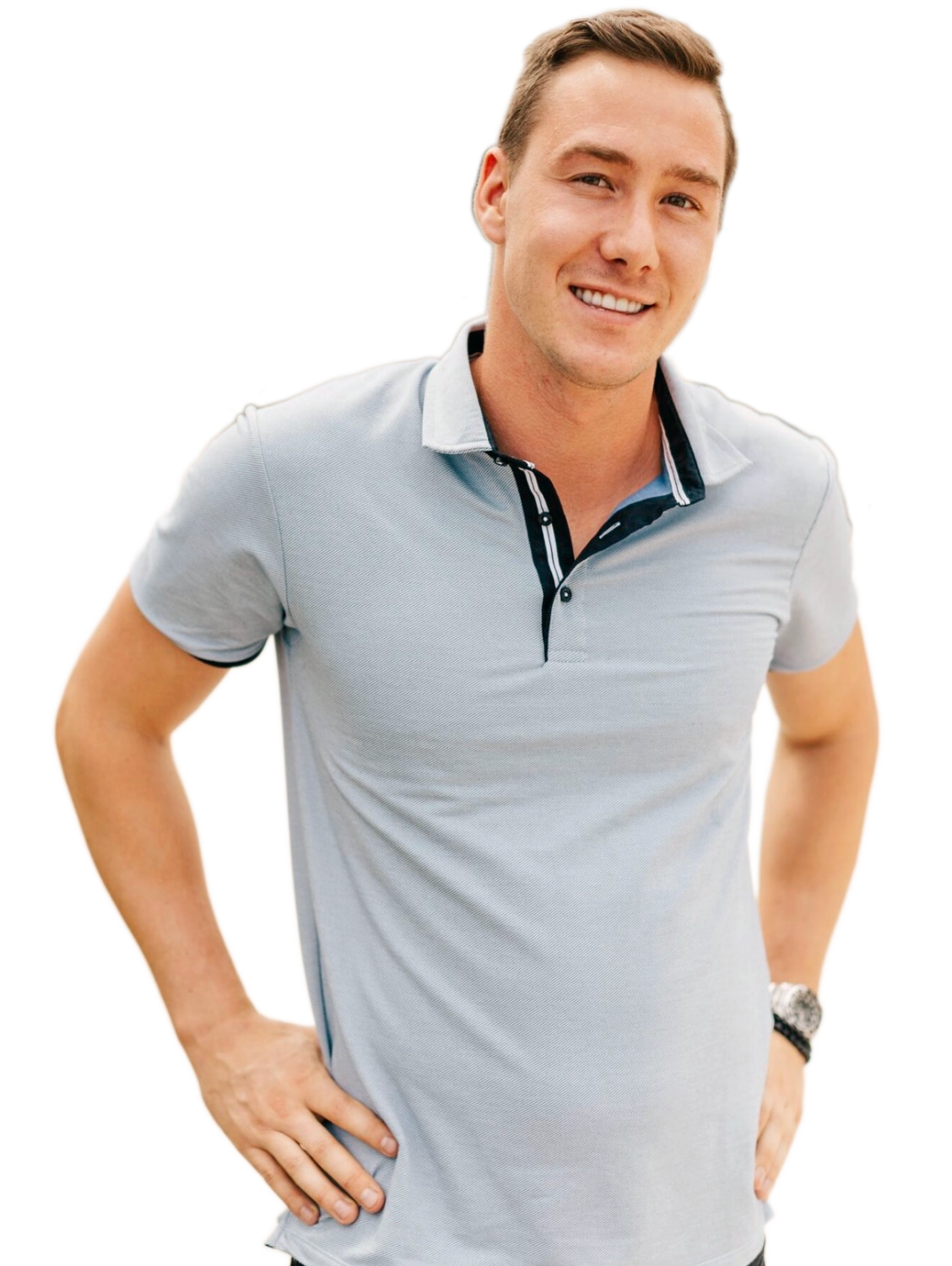 SIGNUP FOR OUR NEWSLETTER

Sign up for our newsletter to learn more about Belize Real Estate and be the first to learn about new and off-market listings, developments, exclusive events, research & market reports, and more!

REGISTER FOR OUR WEBINAR