There have long been whispers of a new International Airport on the island of Ambergris Caye, Belize. This concept took a massive step forward in 2017, when a Memorandum of Understanding (MOU) was signed by the government of Belize. This memorandum gave permission to finance, manage, and work with an outside contractor in order to build this new airport in North Ambergris Caye.

The proposed $100 million airport is expected to significantly increase direct tourism arrivals to the popular island of Ambergris Caye and San Pedro Town. Currently, Ambergris Caye sees a large portion of the country’s overnight tourists. With this new International Airport, many different carriers will be able to fly directly to Ambergris Caye now. The new airport will be able to accommodate flights from major airlines from the U.S.A (United Airlines, Delta, & American Airlines), Canada (AirCanada & WestJet) and even include European and Central American carriers as well. 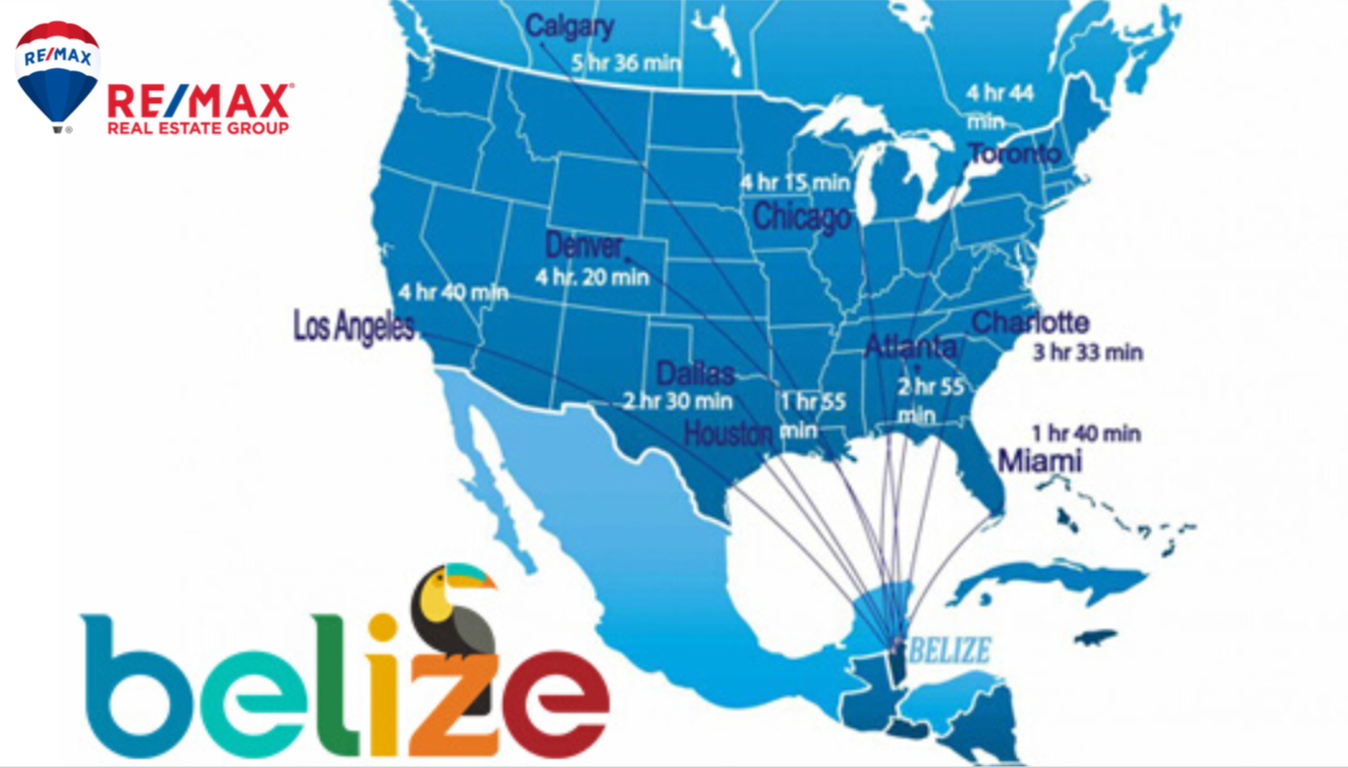 Getting to Ambergris Caye

Ambergris Caye has the potential to be one of the most visited islands in all the Caribbean, but as it stands is rather difficult to get to. Currently, tourists who wish to visit the island must first fly into Belize City. From there, they can either take a $90 and 15-minute ‘puddle jumper’ flight to the island or take a water taxi which can take up to two hours and cost $38. The new international airport will allow residents and tourists to save time and money while also making travel more accessible and convenient.

What’s Next for the Airport

Minister of Tourism and Aviation Manuel Heredia believes that this new airport could propel the island into the top tourist destination in the region, and allow the country of Belize to prosper in the process.

Of course, there are some logistical issues that must be addressed in order to make this all work properly. The proposed international airport on Ambergris Caye is expected to cost over $100 million U.S. dollars. The budget is said to include a terminal building, runway, taxiway, apron, among other airport facilities. The current plan is also said to bolster the local economy as it is projected to employ approximately 181 Belizeans during the operational phase.

In February of 2019, a group of potential investors allegedly visited the site. Many believed that this could be the final step towards getting construction underway, although Heredia denied these allegations. Stating that they were simply there for a routine inspection, and nothing has been finalized.

The airport will not only provide infrastructure and operational jobs. The airport will provide long-term socio-economic benefits to Belize and increase property values and continue to boost the country’s thriving tourism industry. This will be Belize’s second international airport and if everything goes as planned, construction is expected to begin early 2019.

Ultimately, nothing beyond the proposal and government memorandum have been achieved as of yet. The airport still needs to convince investors, and the locals, that an international airport will be beneficial to the economy of Belize and Ambergris Caye. Until that happens, you can expect forward progress to remain stagnant.